Lovina is a Canadian Actress, Artist, and Internationally published model in Toronto, ON.

She can be seen in  DC’s Shazam, Polar (Netflix), and The Boys (Amazon)

Lovina was scouted in a mall at age 5 to model for a childrens clothing brand, this began her journey into the entertainment industry, As a teen she ventured into film, which led her behind the scenes working with animatronics and prosthetics. From there she built connections that once again led her in front of the camera, this time, as an Actor.

She is a published Comic Book Artist, Writer, Director, and accomplished Fashion Designer. Her collection has sold out on multiple occasions and worn by musicians and celebrities alike.

Lovina also art directs, styles, and builds props for her personal photo shoots. She prides herself in having a strong ability to execute her artistic visions and instinctive self expression

In her spare time she enjoys traveling, gaming, building Gundams, and watching anime.

Check out the link below to view her work.
http://www.deviantart.com/lovinayavari 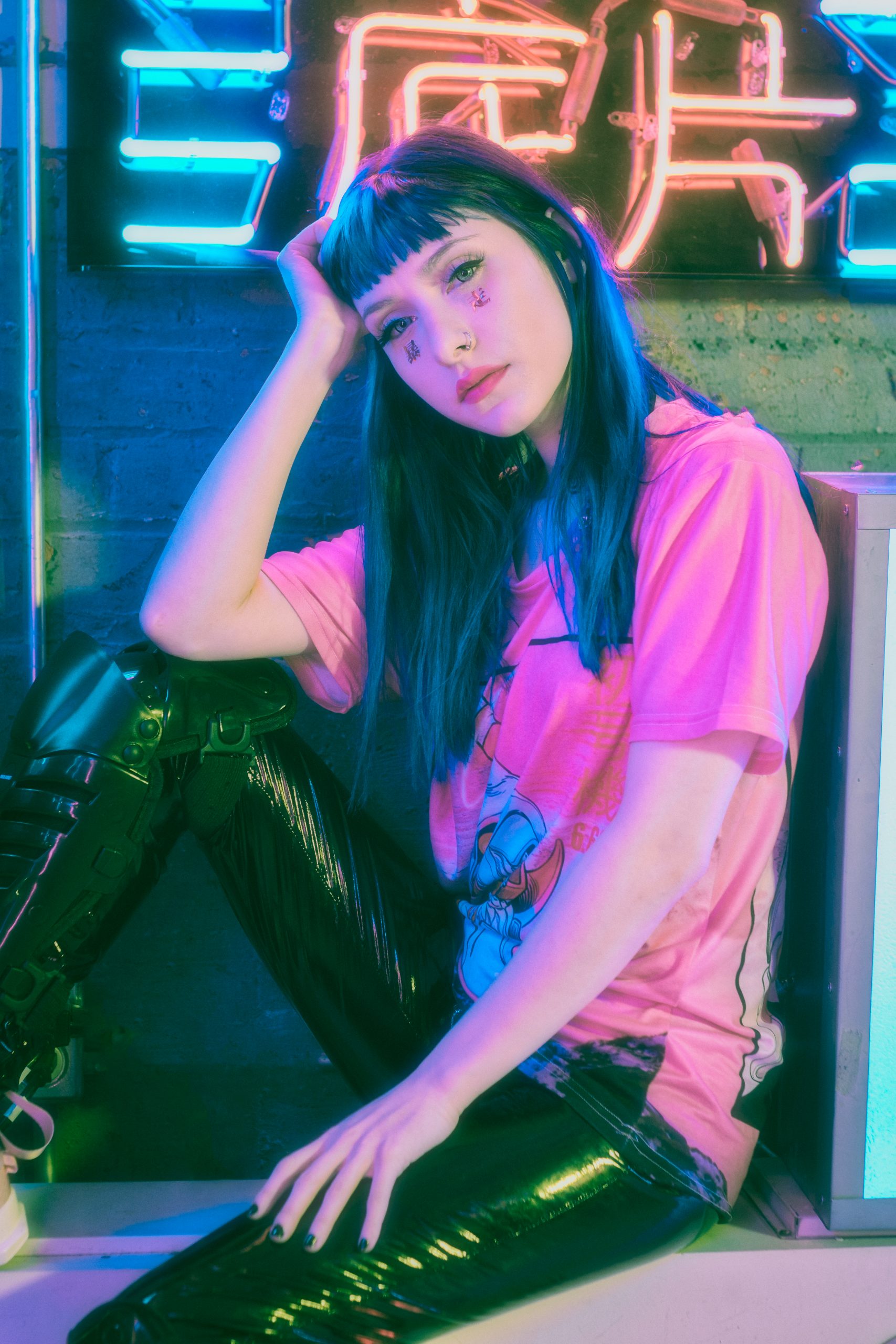